5 Amazing Film Locations from the UK

One of our impressive quarry sites was used in The Mummy Returns, filmed in 2001. The natural orange-brown and light gold colour of our quarry meant that our sand leant itself perfectly to be filmed as an African desert and was used in many scenes. 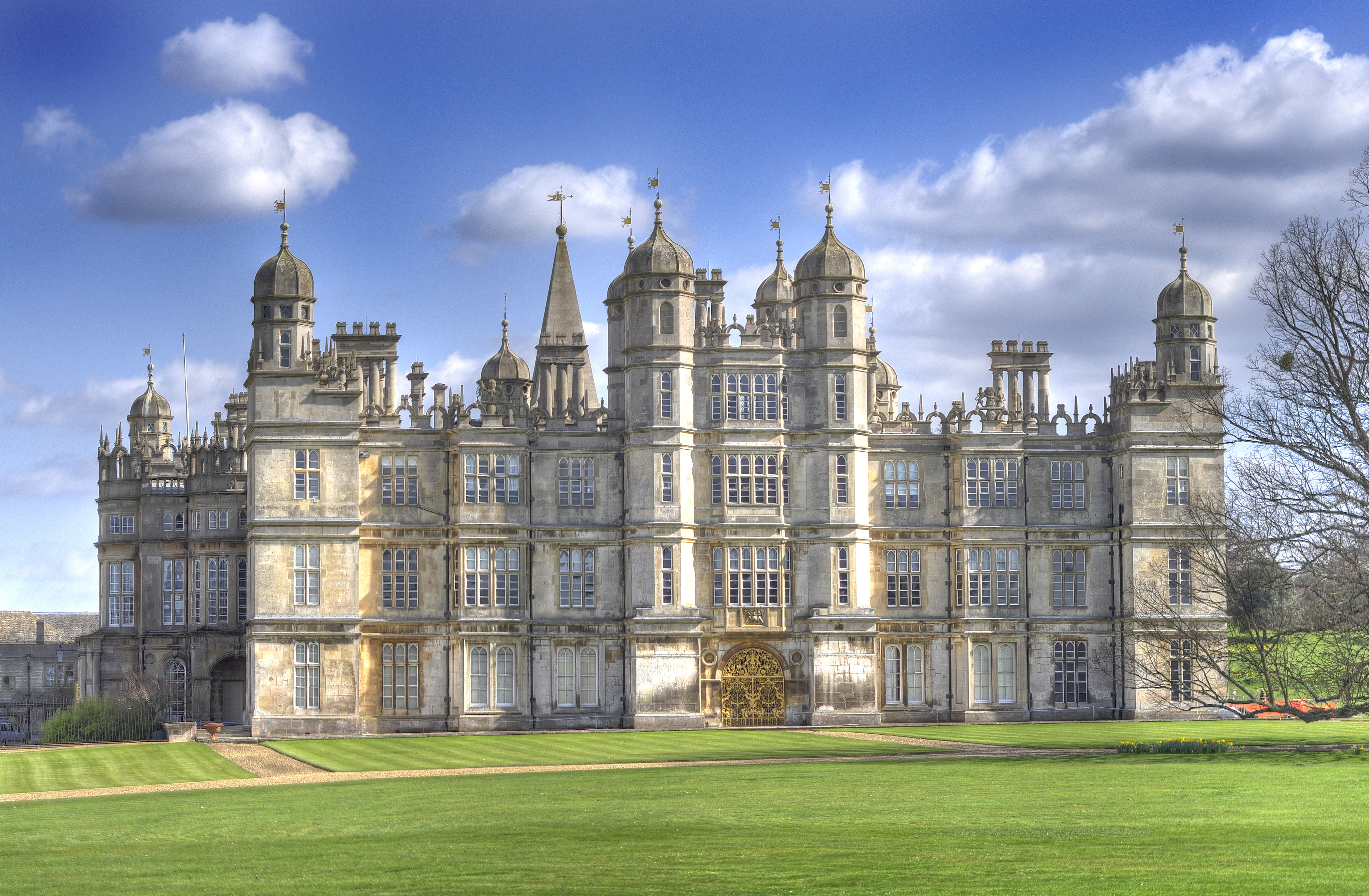 In the most recent version of Pride and Prejudice – filmed in 2005 and featuring Keira Knightley – ‘Rosings’, the home of Lady Catherine de Bourg, was filmed in Burghley House in Lincolnshire. The intimidatingly luxurious and extravagant architecture meant Burghley House was the ideal setting for Lady Catherine’s residence, as well as fitting in perfectly with the rest of the film’s beautifully English settings. 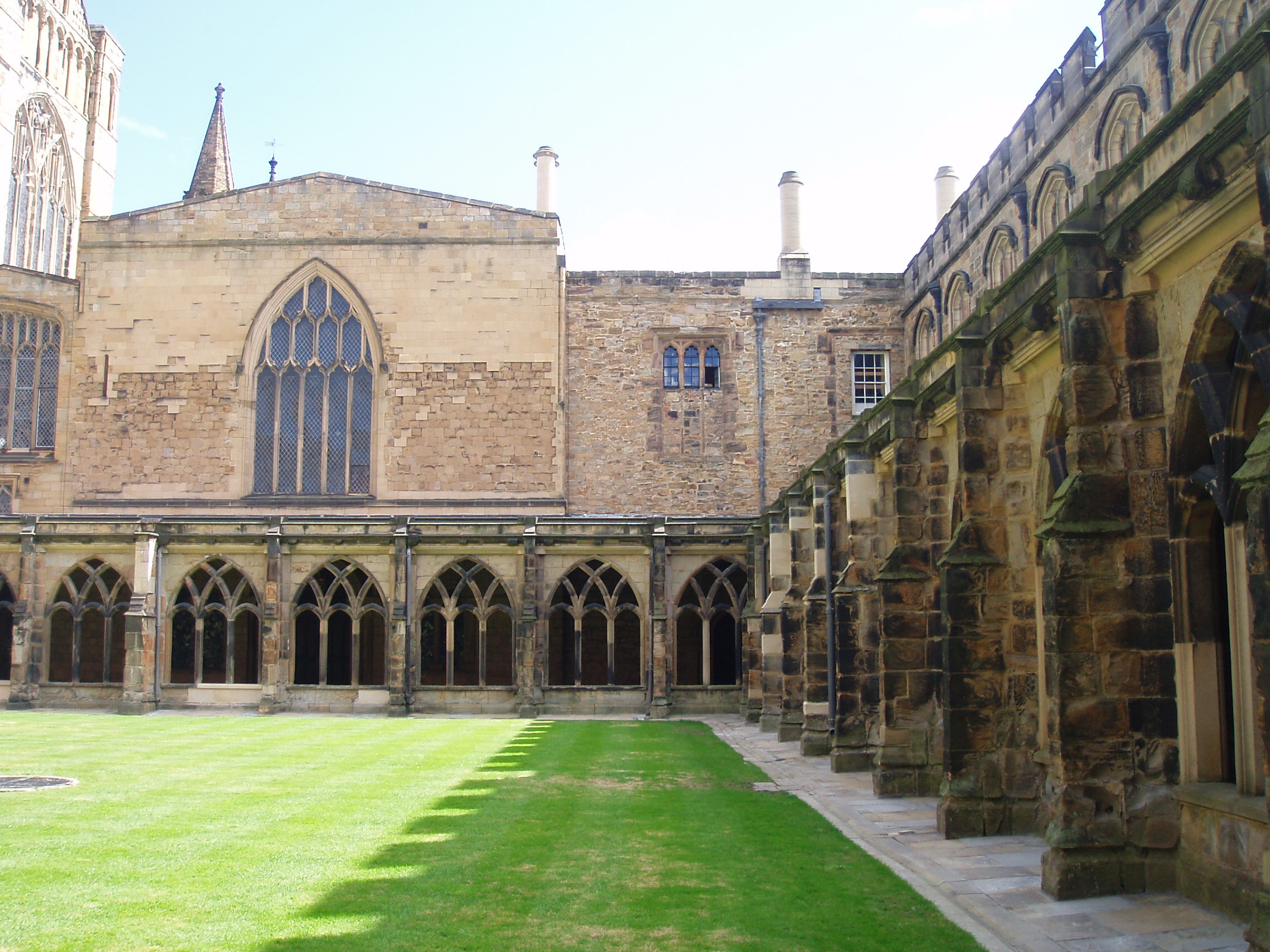 Durham Cathedral was turned into the magical home of Hogwarts in the first two films – Harry Potter and the Philosopher’s Stone (2001) and Harry Potter and the Chamber of Secrets (2002). These cloisters were filmed as Hogwart’s quadrangle and Professor McGonagall’s classroom was filmed in the Chapter House. 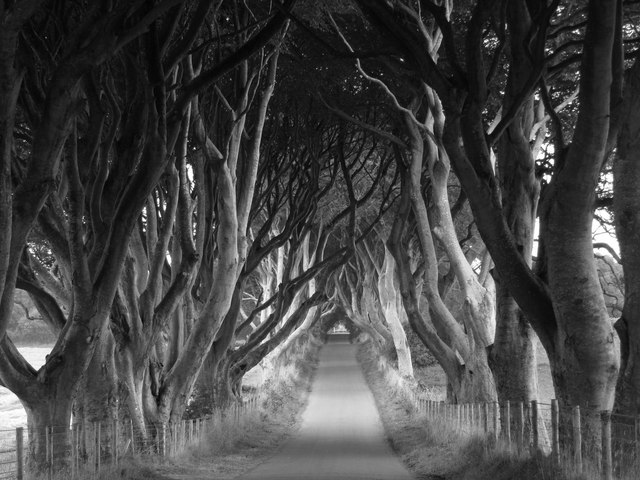 The Dark Hedges were planted in the 18th Century near Gracehill in Northern Ireland, and were filmed in season two of the world renowned Game of Thrones series. Filmed as The King’s Road when Arya Stark leaves King’s Landing with her allies to join the Night Watch, the beautiful and mystical avenue of beech trees made the perfect backdrop for the haunting scene.

Osterley played the home of Bruce Wayne in The Dark Knight Rises (2012) and Christian Bale and Michael Caine visited in the property for a week of filming. The building has a secret passage behind a door in one of the bookcases which lent itself perfectly for the filming of the bat cave.

This entry was posted in Latest News, News. Bookmark the permalink.